We try to equip all our boys with much more than just how to sing better.  We teach lifelong skills which will aid them in their development as they grow up.

One of the ways I do this, is to have talks with the boys before, during and after rehearsals.  We talk often about things that are important to them of course and here is a subject we discussed not too long ago . . . Ten things that take 0% talent, but will get you 100% respect.

Work ethic – Being honest and always doing your best.

Effort – Doing more than is expected of you.

Body language – Aware of how your face, stance and body send non-verbal signals to others.

Energy – Whatever you are doing, always give 100%.

Attitude – Try to have a positive outlook on your life in general . . . especially in public.

Doing extra – Going the ‘extra’ mile as often as you can.

Being prepared – Think ahead before you do anything.

While not every one of our over 6400 alumni have gone on to do great and honorable things . . . they were all given the best information and encouragement to do so. 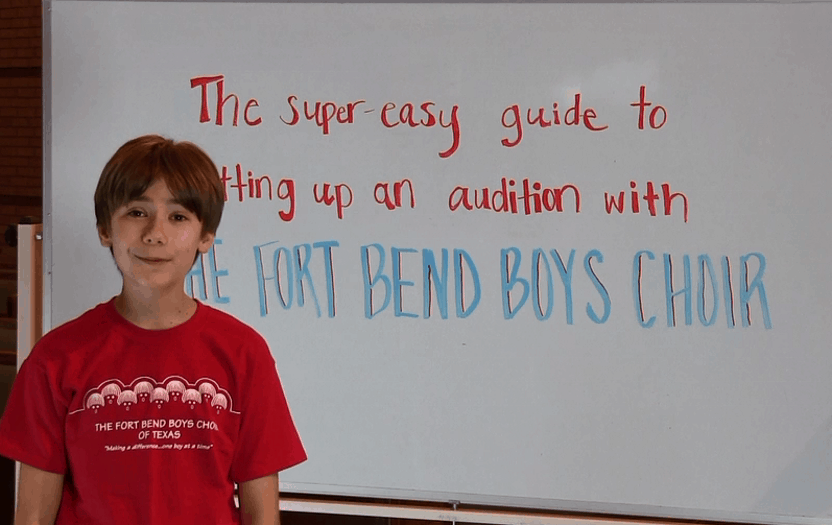